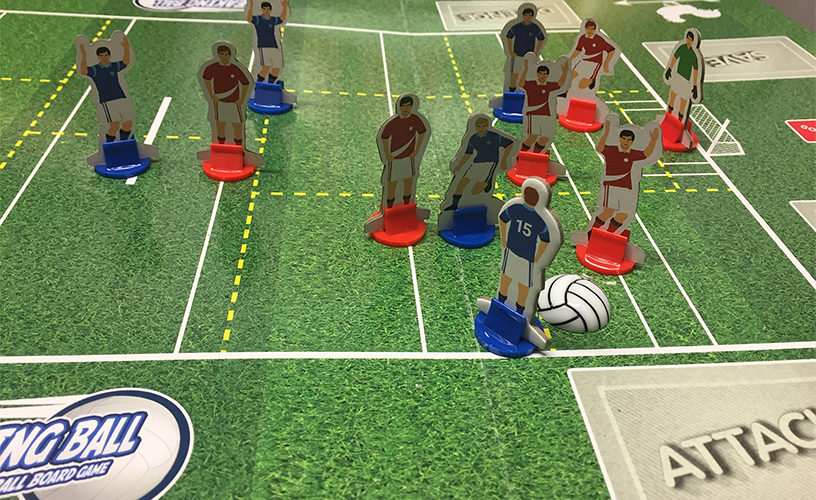 Championship Score Of The Week

Brian Irwin May 25, 2018 No Comments Uncategorized

Each week on our GAA Board Game Blog we will feature a ‘Score of the Week’ picture. The picture will be of the score as it would appear on our Breaking Ball Board Game pitch. Though it is A Gaelic Football Board Game, if the score is in hurling we will show the score on our GAA Pitch. In the first of our summer choices for Score of the Week there is only one real contender. Conor McManus’ outlandish effort from the side-line and just outside the 20 metre line against Tyrone in the Ulster Football Championship, will be in contention for score of the Championship come September.

Of course its not the first time the Farney Freestyler has scored a magnificent point, he has been Monaghan’s go to sharpshooter for some years now. His free kick towards the end of the game from the other side of the field with 3000 Tyrone fans in the stand in his ear showed the composure of the man. Conor is without doubt an outstanding player of his generation. To make this kick under pressure from right on the side-line took more than composer, it takes natural talent and feel for Gaelic Football, to look up and in a second automatically know that ‘it’s on’ and have the confidence and belief you can make it – some player! 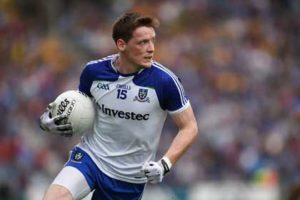 There are a few top Gaelic Football players that come to mind straight away; 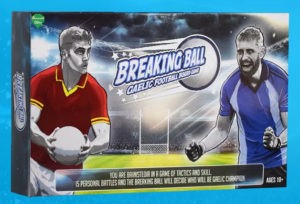 Win a Copy of Breaking Ball Board GAME!!

Can you recommend a player who when the chips are down would make that shot?

Let us know your thoughts and why you rate the player so highly.

Every reply will go into a draw for a copy of our unique Gaelic Football Board Game ‘Breaking Ball’.